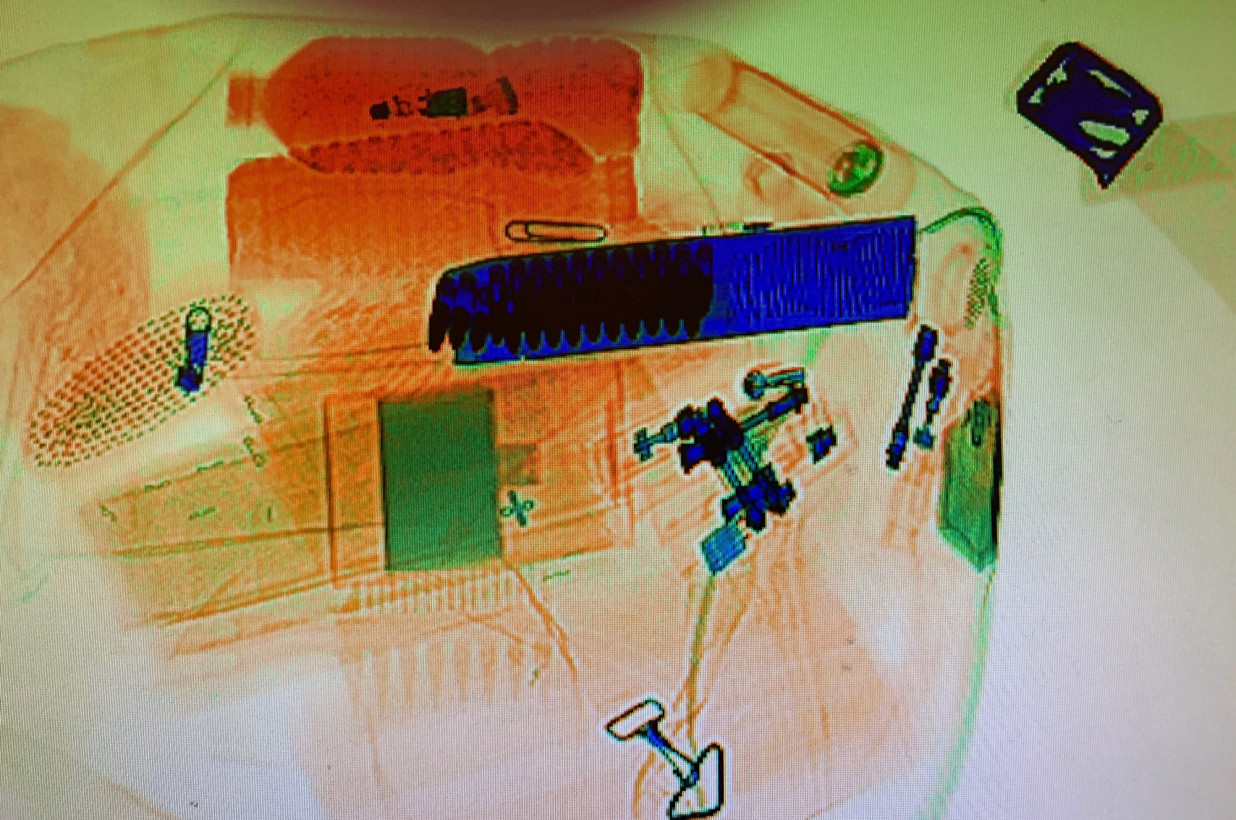 Ammo as it appeared on the magnetometers at a Bronx courthouse.

Article from NYPost.com By Priscilla DeGregory

A suspected gang member was caught trying to smuggle a fully loaded assault rifle clip into the Bronx courthouse, according to law-enforcement sources. 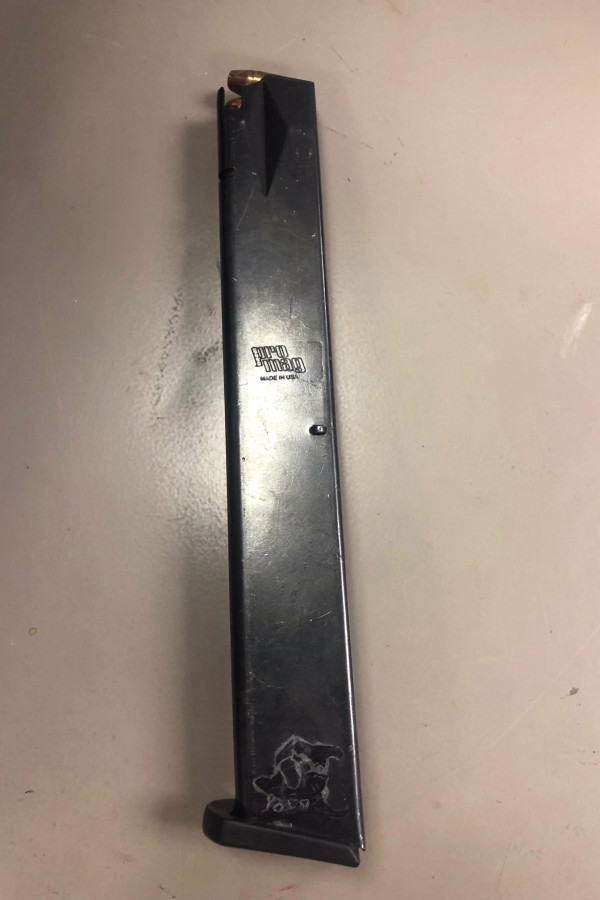 Isaiah Brown reportedly tried to smuggle this ammo in into a Bronx courthouse.

Isaiah Brown was on his way into Bronx Supreme Court at 10:30 a.m. Thursday for a housing-court case when he was caught with the ammo as he was coming through the magnetometers, the source said.

Court officers confiscated the fully loaded assault-rifle magazine with 24 rounds, including a hollow-point bullet, which expands on impact, according to the source.

Brown — an alleged gang member — was arrested by court officers and charged with third-degree criminal possession of a weapon and related crimes, the source said.

Supreme Court Officers Association President Patrick Cullen told The Post, “We must wonder what is going on in somebody’s head to perpetrate such an asinine act because there is zero chance of this contraband getting past our highly trained officers.”

“If it wasn’t for the diligence of these court officers, who knows what tragic events could have unfolded. Our fear is that the ammunition could be paired up with a weapon that is already in the building or could be coming in at a later date.”

Cullen added that court officers find weapons on people trying to come into buildings daily in all of the courthouses.

Brown is expected to be arraigned Friday.