Article from The Chief By RICHARD KHAVKIN 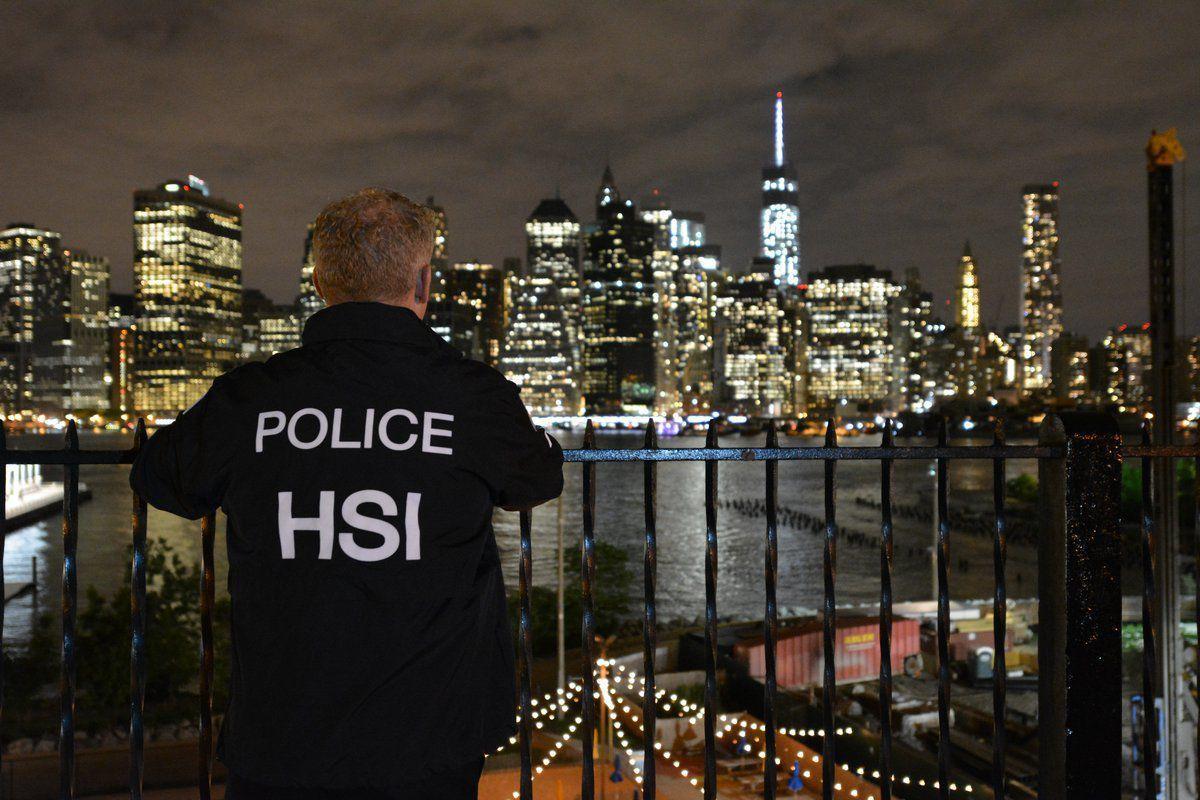 Federal immigration officials must now have a judicial warrant or order before making arrests inside New York State courthouses, according to a new directive issued April 17 by the Unified Court System.

Immigration-rights advocates, who have called attention to a surge in arrests inside as well as outside state court buildings by Immigration and Customs Enforcement personnel since the start of the Trump Administration, said the new protocol safeguards access to courthouses.

Natalia Renta, an attorney with the Immigrant Defense Project, said the directive was “very  significant” in that it addressed some of what her group has sought to curtail, namely what some characterize as extrajudicial arrests by ICE agents within state court buildings.

“In the majority of cases, there is no judicial warrant,” Ms. Renta said. “It’s just a piece of paper signed by an ICE official.”

“This is kind of step one in what we are advocating for,” she said.  “It is the court system’s way of saying that New York State courts are not part of the mass-deportation agenda, and that is an important message to send to ICE and to the broader New York community.”

A recently released report compiled by a coalition of dozens of organizations and entities highlighted the IDP’s finding that ICE operations in and around state courthouses had increased 1,736 percent since 2016, with arrests by ICE agents climbing from 11 in 2016 to 178 last year.

The report also detailed District Attorneys’ concern at the increased presence of Federal immigration officials in and around state courthouses.

ICE actions and arrests “jeopardize public safety by instilling fear in immigrant communities, which makes victims and witnesses afraid to come forward to report crimes, and unable to get justice,” Brooklyn DA Eric Gonzalez is quoted as saying in the report.

Lucian Chalfen, the chief spokesman for the Unified Court System, said the new directive reflected the data contained in the report. He said UCS administrators and U.S. Department of Homeland Security and ICE officials, both local and national, had been communicating for two years, an effort that led ICE early last year to issue a formalized policy regarding courthouse arrests.

“Hindering the public’s access to our facilities is antithetical to our mission and we are constantly looking at ways to further the Chief Judge’s commitment of achieving and maintaining excellence throughout the court system, giving the people of New York the level of justice services they have a right to expect and deserve,” Mr. Chalfen said in a statement.

But Nathalie Asher, an ICE official, said the new protocols amounted to a roadblock that would compromise the public.

“This policy will significantly undermine public safety and overlooks the basic point that federal law allows for the arrest of removable aliens based on administrative—rather than judicial—warrants,” Ms. Asher, acting ICE Enforcement and Removal Operations Executive Associate Director, said in a statement. “Ultimately, this policy increases the likelihood that criminal aliens will avoid detection and accountability for their immigration violations at the expense of the safety and security of the general public.”

ICE officials have said those sought for arrests at or near courthouses are often people with prior criminal convictions in this country. Since some use aliases and false addresses, a courthouse—where visitors are screened for weapons, minimizing risks for arresting personnel— facilitates their capture, according to ICE.

Patrick Cullen, the president of the state Supreme Court Officers Association, was even more critical of the new policy.

“It’s evidence of the New York State Court System succumbing further to political pressure by anti-law-enforcement extremists,” he said. But, he added, nothing in the new policy would prevent court officers from providing “a safe environment for our partners in law enforcement to pursue their rightful duties.”

Mr. Gonzalez, the Brooklyn DA, has called on ICE to consider courts sanctuaries. He, along with Manhattan DA Cyrus Vance and Bronx DA Darcel Clark, said they support state legislation, known as the “Protect Our Courts Act,” now in committee, that would protect people, particularly immigrants, from civil arrest while in court or travelling to and from court.

During a joint Immigration and Justice System City Council committee hearing earlier this month that addressed the legislation, Councilman Rory Lancman said the entire justice system is being held hostage by what he called ICE’s “insidious predatory practices.”

He said fewer complaints were being filed in housing court and that the city’s Family Justice Centers, which address sex trafficking and domestic violence, are experiencing a drop in assistance requests. Most concerning, said Mr. Lancman, a candidate for Queens District Attorney, is the reluctance of immigrants, documented or not, to show up in court.

“Our judicial system breaks down when defendants ignore court appearances, when prosecutors cannot  get victims and witness to testify,” he said.

While the Trump Administration could challenge the law should it get on the books, Ms. Aizeki and Ms. Renta of the Immigrant Defense Project said “rigorous analysis” has ensured the legislation has a solid foundation in case law.

Regardless, Ms. Aizeki said IDP would continue to monitor ICE activities, particularly outside of courts, to protect clients.

“States clearly have authority to regulate their own courthouses,” Ms. Aizeki said in a subsequent statement. She added IDP would keep pushing for the state legislation and to monitor ICE activities, particularly outside of courts. “We will continue to be very vigilant,” she said.