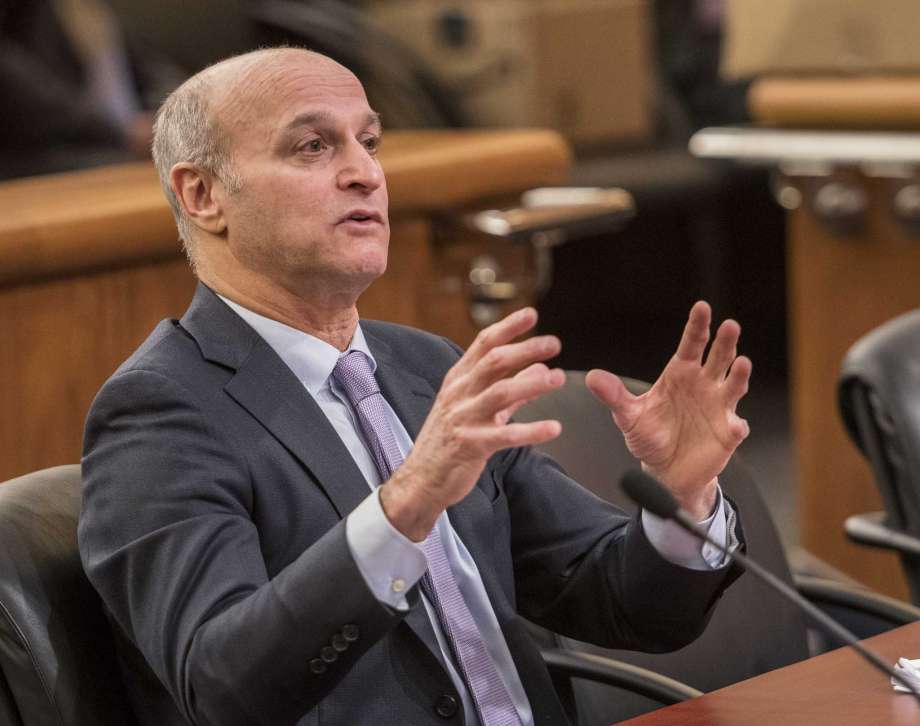 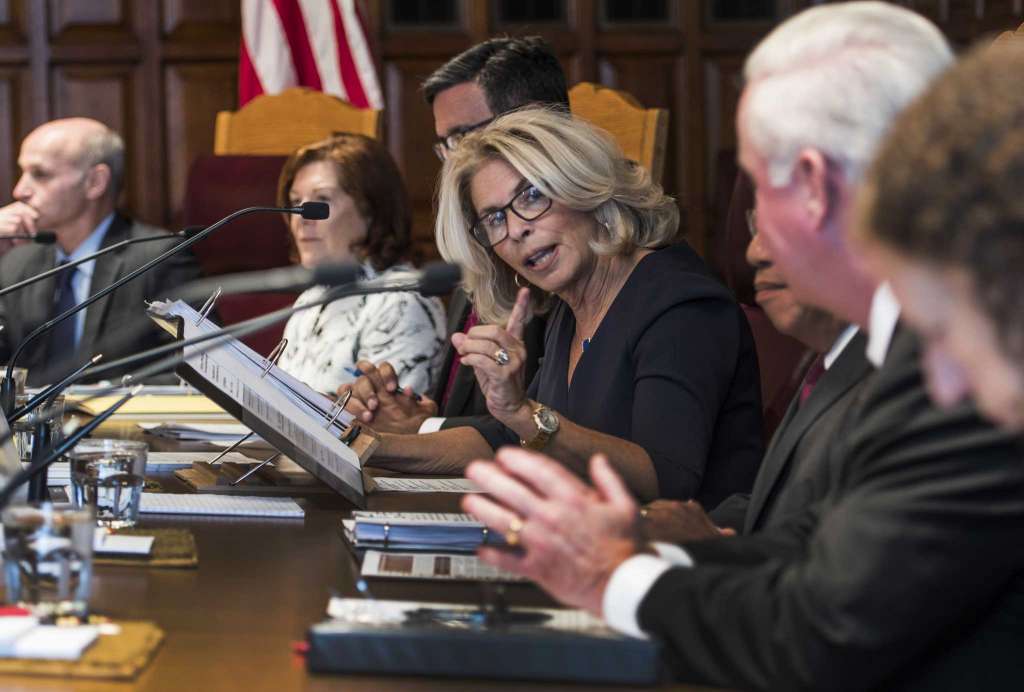 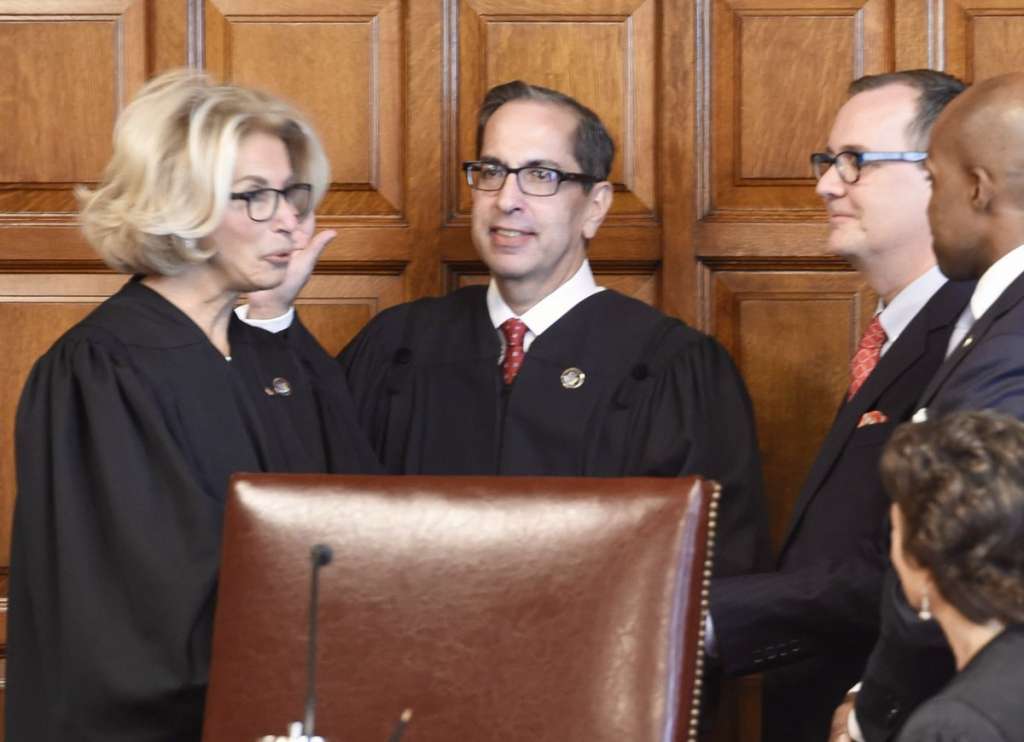 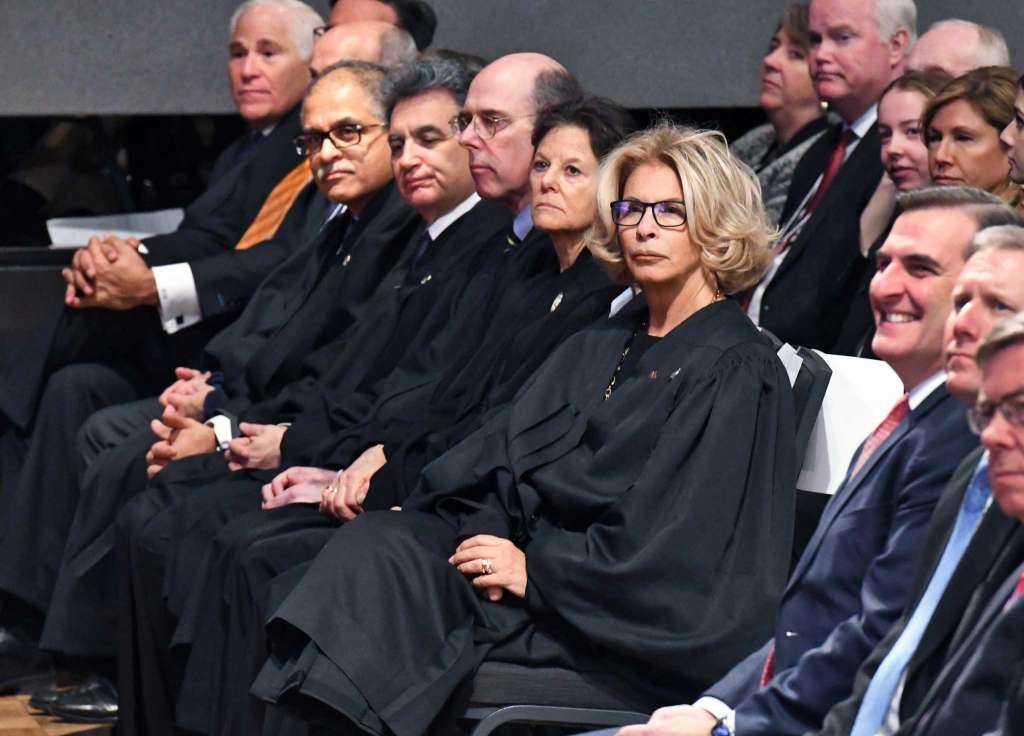 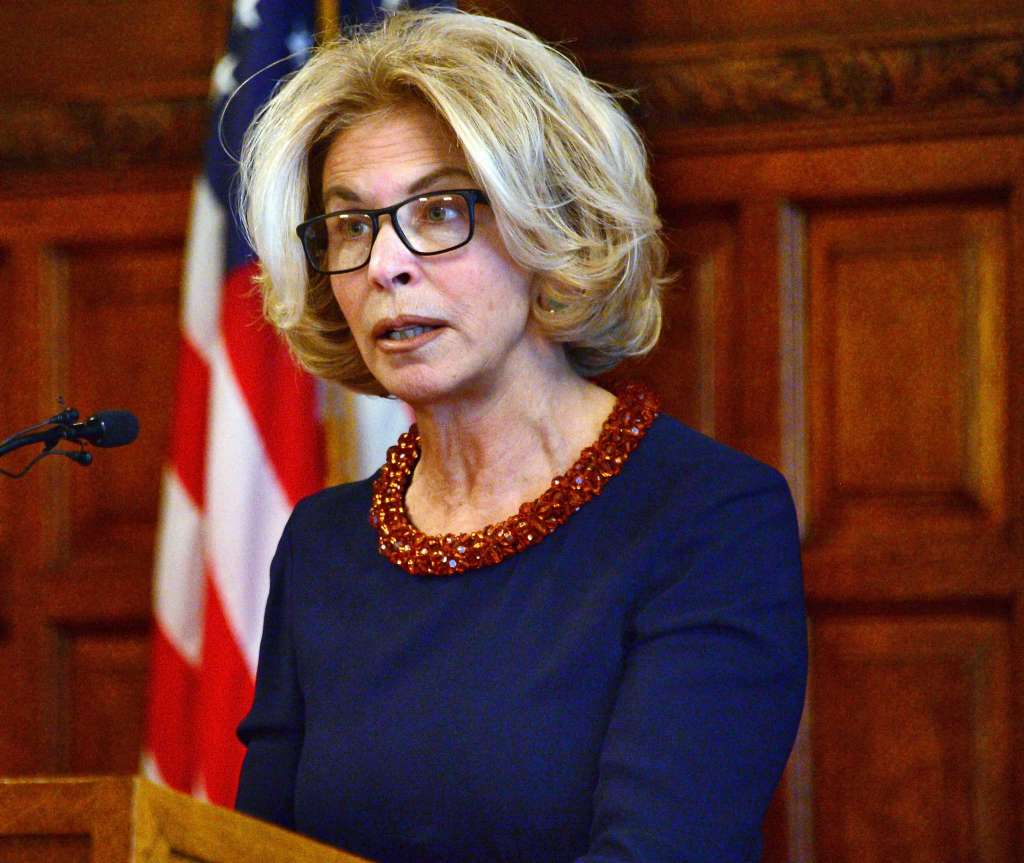 ALBANY — The leaders of two unions representing state court officers urged Gov. Andrew M. Cuomo on Tuesday to order an independent investigation into allegations that the Office of Court Administration buried a case in which a female law clerk accused a judge of sexual harassment.

Pat Cullen, president of the state Supreme Court Officers Association, and Dennis Quirk, president of the state Court Officers Association, both characterized OCA’s inspector general’s office as a secretive unit they said allegedly covers up controversial cases and has few, if any, investigators with law enforcement experience.

“The lack of transparency and lack of independent spirit in an investigatory body, whether it be ours or any other agency, is troubling,” Cullen said.

Their letter to Cuomo was in response to a federal lawsuit filed in U.S. District Court last week by a female attorney, Alexis Marquez, who said she was demoted and later fired from her job as a law clerk after accusing acting state Supreme Court Justice Douglas Hoffman of harassment. The lawsuit accused New York’s top judicial officials of ignoring her complaints and condoning “a widespread culture of silence and retaliation.”

“We respectfully demand that you immediately order a thorough, independent investigation of not only these charges, but the way OCA conducts business,” states the letter signed by Cullen and Quirk, whose unions represent about 3,500 court officers. “Such an investigation is the only way to restore the public’s trust in our court system.”

A spokesman for OCA has described the lawsuit as frivolous.

“The allegations were fully and comprehensively investigated by our inspector general,” said Lucian Chalfen, a spokesman for OCA. “In fact, Ms. Marquez, after several attempts were made to interview her, declined to participate in our investigation.”

A spokesman for Cuomo said their office “is closely reviewing the letter and this situation, which appears to have occurred in a separate branch of government.”

The 118-page complaint filed by Marquez detailed alleged civil rights violations, including retaliation and harassment, against Hoffman and 16 other officials, including the state’s chief administrative judge, Lawrence K. Marks, and the state’s chief judge, Janet DiFiore, for their handling of the case.

Vassilev added that Marquez urged OCA to investigate her claims and “repeatedly, on numerous occasions, submitted written statements and offered to answer any of the inspector general’s questions in writing and on the record.”

Cullen and Quirk both said their respective unions have been historically unable to obtain information or reports from OCA’s inspector general’s office regarding its investigations. They said DiFiore and Marks have been unwilling to hear their concerns about other issues, as well.

Marquez, a graduate of Fordham Law School, alleges that multiple officials within OCA, including Marks, failed to address her 11-page complaint that she filed against Hoffman last fall. The lawsuit also claims the state court system has no process for investigating sexual harassment by judges.

The lawsuit claims that OCA’s inspector general’s office has been compromised and misused to conduct “politically motivated investigations” to shield administrators and others from complaints.