Staff Shortage Grinds Wheels of Justice to a Halt

Article from the Queens Daily Eagle By Christina Carrega

The lack of proper staffing inside Queens Supreme Court delayed the sentencing of a married couple who were convicted for sex trafficking charges, the Eagle learned.

For almost five hours on Tuesday, prosecutors, defense attorneys and defendants and victims’ loved ones waited for the proper amount of court officers to be staffed in order for cases to get called before Justice Peter Vallone Jr.

The issue of an inadequate numbers of court officers at judicial buildings across the city is nothing new. 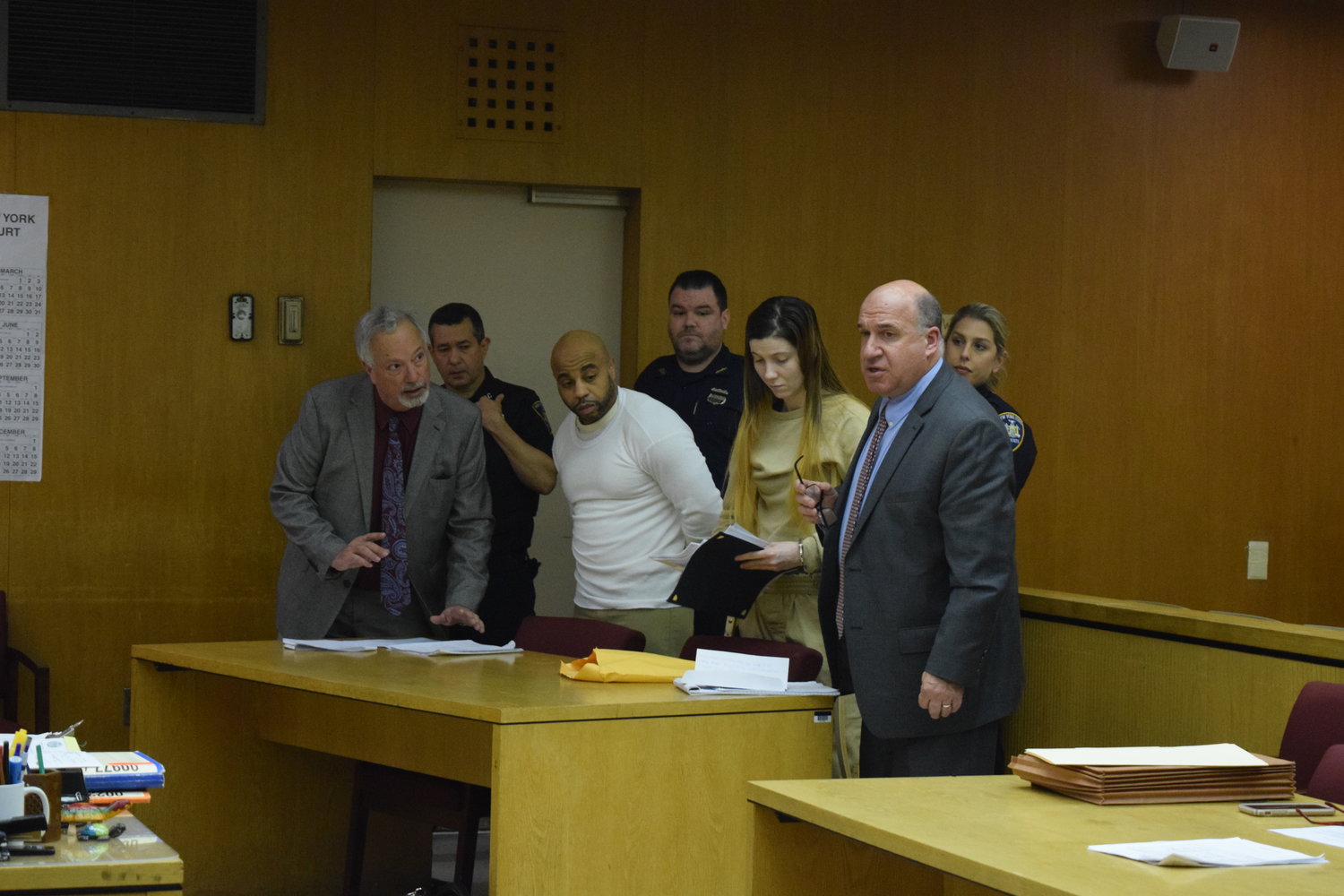 Cullen also sent a letter to the 763 judges across the state requesting that they decline to take the bench without adequate security staffing.

Justice Vallone Jr. could not open his fifth floor courtroom until after 3 p.m. — court opens at 9:30 a.m. — because there were not enough court officers, several law enforcement sources told the Eagle.

“Fully staffed courtrooms should be paramount through the entire Unified Court System (that) ensures the true administration of justice requires a safe environment for all participants is the process,” Cullen said in a statement.

Vallone had eight cases on the calendar, including the sentencing of Elizabeth O’Sullivan and Lee Vargas.

After Manhattan, Queens Supreme Court, is the busiest in the state, said OCA spokesperson Lucian Chalfen.

There are currently 17 ongoing felony trials — 14 jury and three bench trials — in addition to the high-profile Chanel Lewis trial, which has increased court officer staffing.

“Court Officer Supervisors do an outstanding job of moving personnel around throughout the day to minimize part closures,” Chalfen said. In fact, all parts were up and running by the afternoon.”

Once the doors finally opened, only one case was called: Elizabeth O’Sullivan, 31 and Lee Vargas, 34. The married couple were able to delay their fate until Nov. 19 after citing ineffective counsel and requesting new attorneys.

They face up to 25 years in prison for coercing a 21-year-old into prostitution and pimping out other girls. A jury acquitted them of kidnapping charges last month.