SCOA goes on the record to defend members from DeBlasio attacks 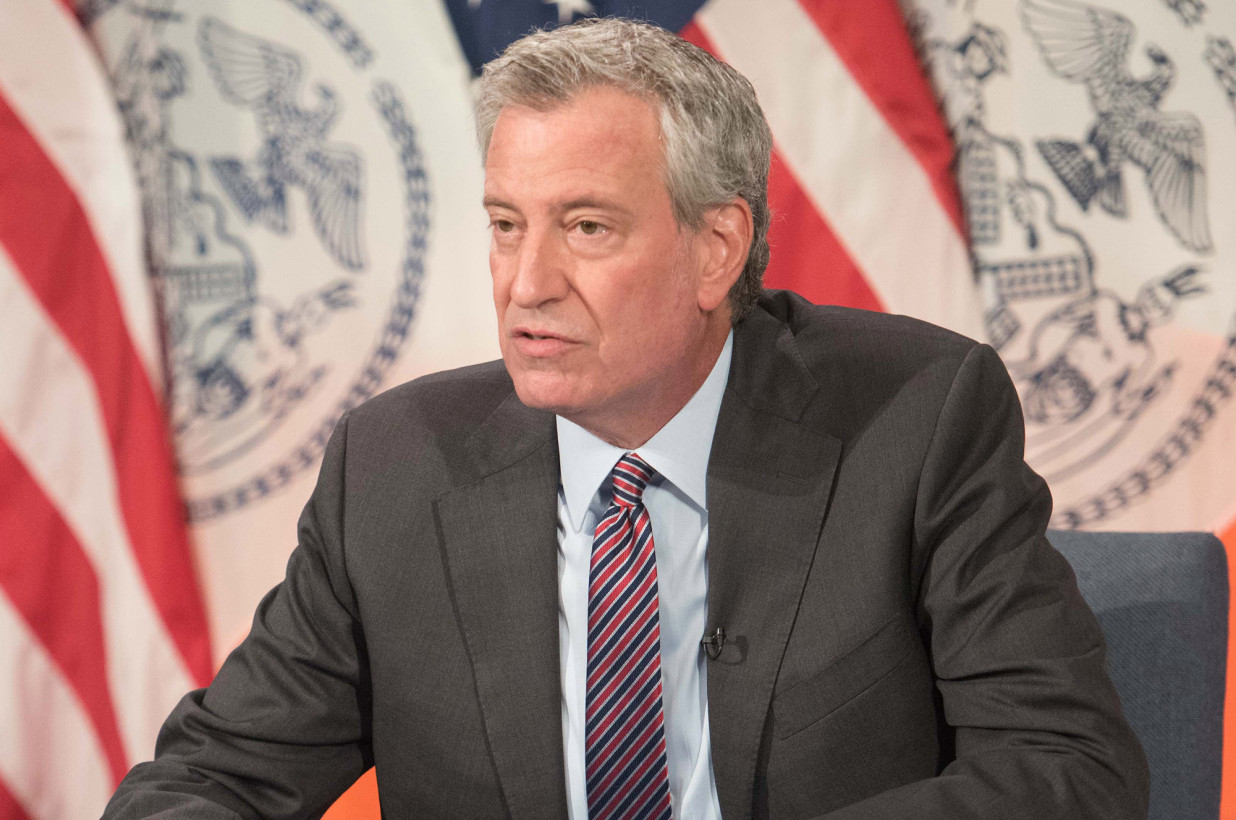 Earlier in the day, de Blasio said the courts should be in charge of keeping New Yorkers safe from a surge in shootings.

“We need to have our criminal justice system function again,” he said during a City Hall press briefing.

“I am imploring everyone at the Office of Court Administration, please, we need our court system to run again. We cannot keep this city safe if we don’t have a functioning court system, it has been too many months already.

“Please hear our plea because that’s what will keep our communities safe,” he said.

“Throughout this pandemic, through the unceasing hard work and dedication of judges, non-judicial staff and court officers, the New York State Court system has continued to function. We have never closed: not for one day, not for one hour, not for one minute,” Chalfen said.

“Clearly the Mayor continues to refuse to take any responsibility for his actions, instead shifting the blame,” he added.

“Bill de Blasio is a complete moron. Shifting blame to a state agency that has remained in operation despite a global health emergency is what we have come to expect from the single most destructive person in this city’s history.

“Our members have kept the criminal justice system moving in the face of a global pandemic. They should be applauded for their bravery, yet the mayor points fingers at court officers who don’t even work for New York City,” Cullen said.

Police at the scene where two people were shot on Cedar Avenue near Sedgwick Avenue in the Bronx yesterday.

Thursday was the second time in a month that court officials hit back at the mayor’s blame game.

State criminal court judges have continued to arraign arrested suspects and hold hearings. However, there is a massive backlog of pending criminal cases because grand juries cannot meet to issue formal indictments and trials have been put on hold due to coronavirus social distancing restrictions.

De Blasio’s remarks came after at least six people were shot across the city early Thursday — including a 16-year-old boy wounded as he left a Brooklyn party, cops said.

Police Commissioner Dermot Shea said Thursday in a CNN interview that police are struggling to do their jobs because of anti-cop sentiment from the George Floyd protests and politically motivated laws like a new anti-chokehold bill that “handcuff” the NYPD.