Article  from NYPost.com by Priscilla DeGregory 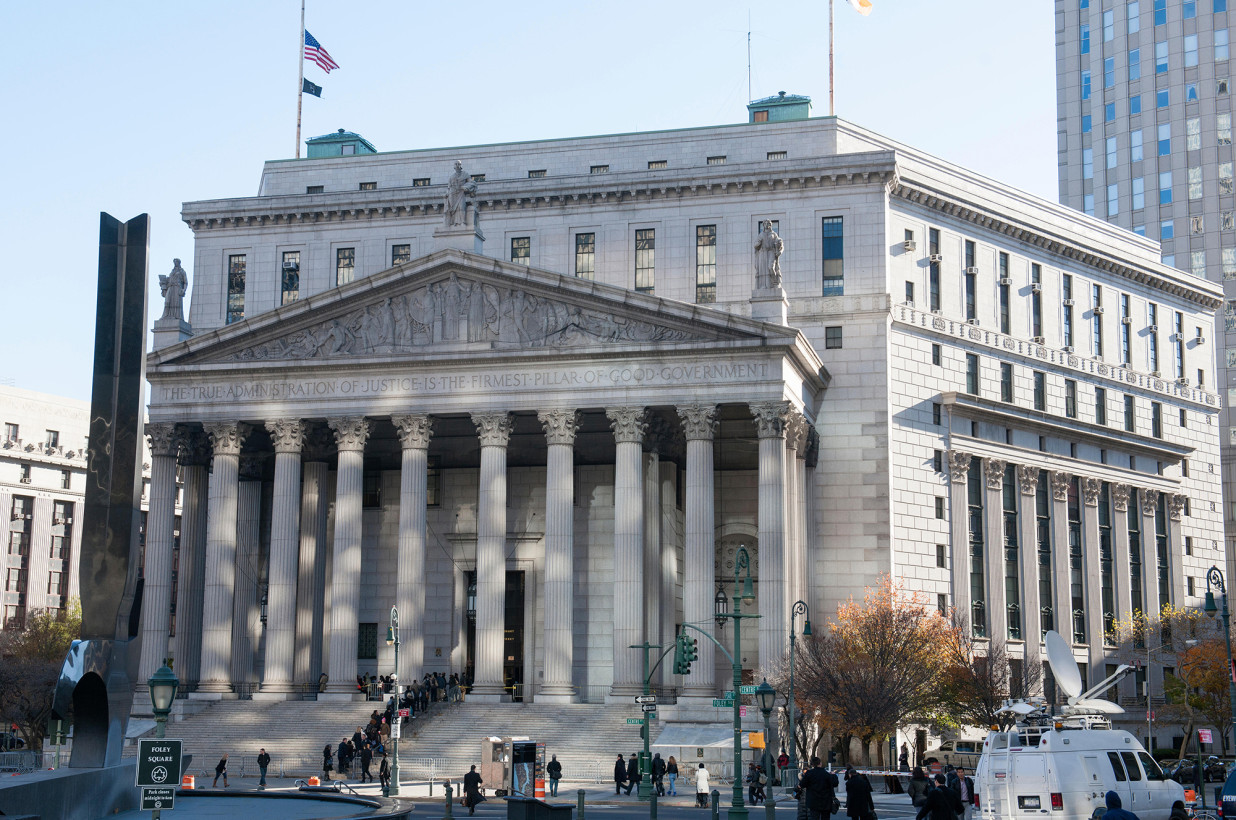 A court officers union is demanding the state court system give members rapid coronavirus tests, as November COVID cases among court staff and visitors have skyrocketed.

Union President Patrick Cullen also asked for additional barriers to be installed in the lobbies of state courthouses.

“To date, mainly x-ray machines have had this material installed, seemingly where least effective,” Cullen’s letter reads. “The areas where our members communicate most with the public have been left unprotected by these screens.”

COVID cases among court visitors and staff statewide in November hit over 150, according to data on the New York State Courts website. That’s compared to 219 cases total in the eight months prior, according to Office of Court Administration spokesman Lucian Chalfen.

Chalfen said, “The assumption was that we responded yesterday and if not that’s on us.”

“The fear and anxiety of our members and public employees throughout New York is at a all time high,” Cullen said.

“Seems like real indifference on their part to not have already proactively instituted such a program that many other governmental institutions have been utilizing and then even further slap in the face to not respond to the letter to at least explain why it would be something they are not interested in,” Cullen said noting that the Department of Education is doing random testing of its staff two times a week.

“I cannot imagine a downside to this,” Cullen said.

Chalfen acknowledged, “There is a huge jump in November relative to past numbers.

“But you have to bear in mind there are 16,000 employees. It’s fortunately low relative to the number of employees we have.”

Chalfen added, “We are perfectly happy to meet with them and discuss what their concerns are and see what we can do that would work and that is logistically possible.”

Chalfen said as a result of the coronavirus surge, OCA is discouraging in-person appearances except where necessary.