From 100K Applicants to 130 Trainees: The Path to Becoming a Court Officer 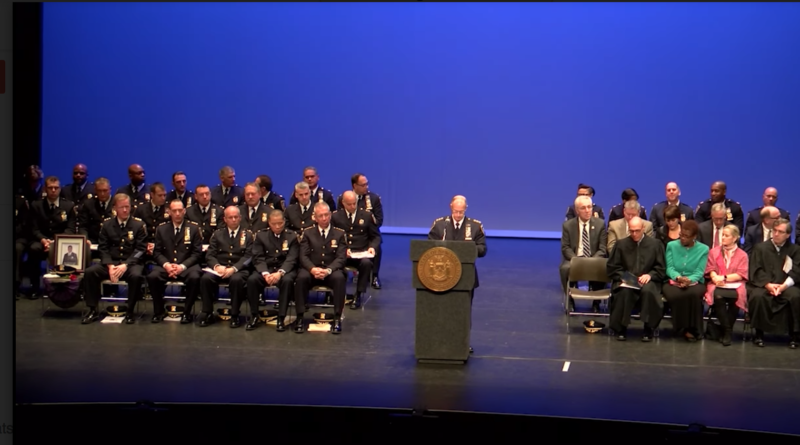 Article from the Queens Daily Eagle By David Brand

The court officers who staff Queens courts are an elite group, selected from among thousands of applicants after demonstrating the physical ability, mental aptitude and emotional temperament to succeed in the role.

It is a competitive job that begins with 100,000 applicants who sign up to take the court officer civil service exam, said Chief Joseph Baccellieri, Jr. the Commanding Officer and Chief of Training.

But before enrolling in the training academy, applicants must prove themselves capable. That begins with a strong performance on the written exam, which is only administered once every four or five years. 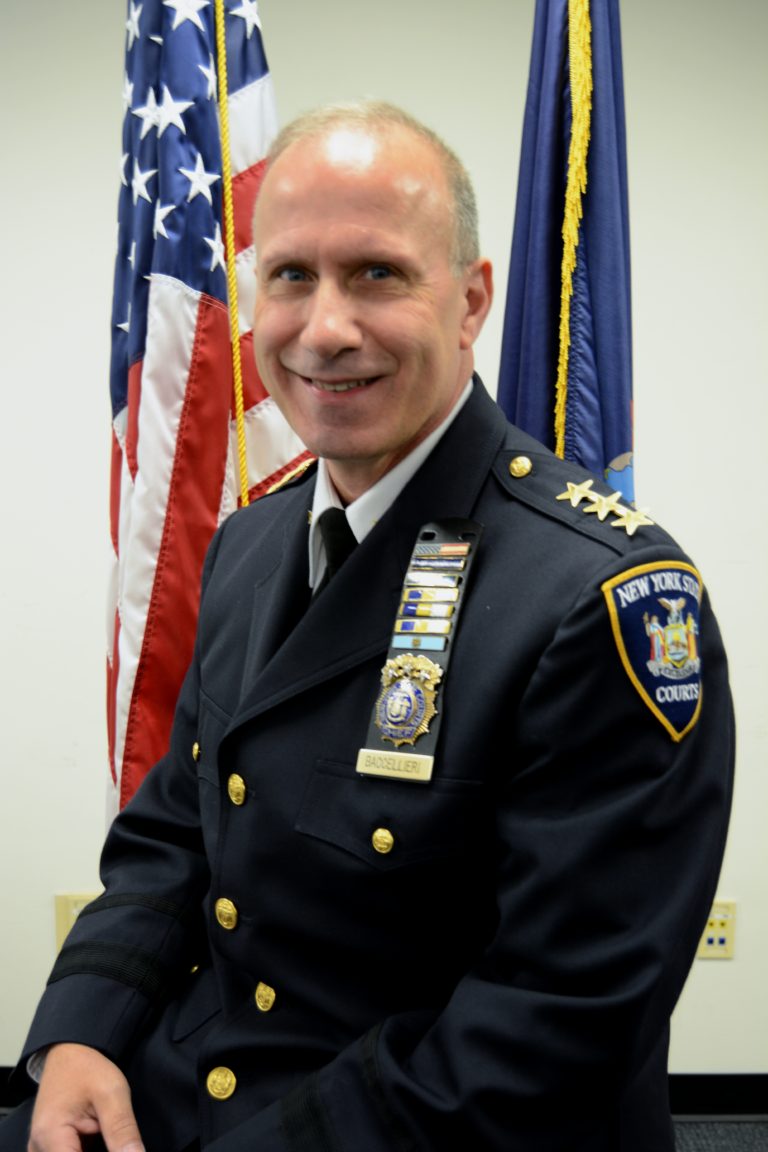 Next, applicants must receive medical clearance enabling them to participate in the physical ability test battery, a series of challenges that each officer must pass. The circuit includes a push-up test, a sit-up test, an agility run designed to test anaerobic capacity and an aerobic assessment common among college athletes known as the Beep-Test

Candidates who fail the physical ability test have one chance to try again 90 days after their first failed session. The assessment details, including detailed photos of correct and incorrect push-up form, are all available on the state courts’ website.

“All the information is available ahead of time,” Baccellieri said. “The goal is for people to succeed.”

Those who do pass the physical trial next undergo a vision test, a psychological assessment and a background investigation.

“Because of the fact that we carry firearms, you can’t entrust those powers to people who don’t have [an appropriate temperament],” he said. “We can’t look into someone’s heart and brain, but we do our best with psychological services and the background investigation [but] we understand that people are imperfect].”

The investigators who consider each candidate do not pass judgement. Instead, they compile the results of the background report and the psychological assessment and submit it to the evaluation board, on which Baccellieri serves.

Each report is completely anonymous and information related to gender, age, race and sexual orientation are excluded, Baccellieri said.

Approved individuals enter the pool of cleared candidates, where they may remain for up to five years.

If the evaluation board rejects a candidate, the individual has an opportunity to appeal the decision. Their case goes before a separate appeals boards.

Each officer serves as part of a team that works closely with other courtroom staff, including the judge, whom Baccellieri called the “king or queen of the courtroom.”

Baccellieri, a Staten Island native, said he became a court officer in Brooklyn Criminal Court when he was 23. The role provided him the ability to work in law enforcement while maintaining a steady schedule without working nights.

In 1987, he began to train recruits and extended the basic training, which he said existed in a “vacuum.”

“Now, we have tremendous standing in the community because we’re very capable and we are highly trained,” he continued.

Baccellieri said he recently shared a meal with a friend who worked in the Manhattan District Attorney’s office for many years. During the meal, Baccellieri asked his friend if he ever felt unsafe while confronting murderers and violent offenders.

“He put his fork down and he said, ‘Never. I never felt I was in danger because there were always court officers around and I felt safe.’’” Baccellieri said. “And that’s our job: to make people feel safe when they come to the courthouse.”