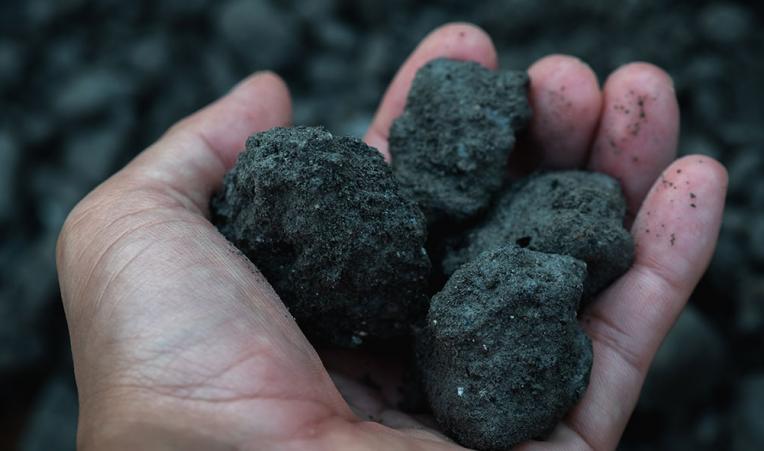 Labor groups warn of pension fund losses, but not every union agrees.

The cohesion of the New York labor movement has historically given it a policymaking clout that unions across the country envy. But as the debate over climate change and fossil fuel divestment heats up, fault lines are emerging over whether or not pension investment decisions should be used as an instrument for setting environmental policy.

In Albany, the Fossil Fuel Divestment Act is picking up momentum with just weeks to go before the end of the session. The bill, sponsored by state Sen. Liz Krueger and Assemblyman Felix Ortiz, would require state Comptroller Thomas DiNapoli to divest from 200 of the largest fossil fuel corporations over the next five years, with a more expedited sell-off for poorly performing coal companies. The $207 billion state retirement fund reportedly is holding $13 billion in fossil fuel stocks.

“As we all know, the fossil fuels are really detrimental to our state, and to our country, so we’re looking forward to getting this bill to a compromise, hopefully passing both houses and then getting it into law,” Ortiz said at an April 30 hearing on the controversial proposal.

In the state Senate, 27 lawmakers have signed on as co-sponsors to the bill, still a few votes short of passing. In the Assembly, it has more than 30 co-sponsors. In both houses, the bill remains in committee.

Among labor unions, on one side are those that believe the state’s public pension funds have only one purpose: generating the maximum return for public sector workers. They assert that the big fossil fuel companies are reliable market performers.

On the other side of the debate are unions that argue that divesting from fossil fuel stocks can help slow climate change and insulate the state’s retirement portfolio from financial losses that their experts project will only get heavier as the world shifts to renewable energy.

At the center of the controversy is DiNapoli, who under the state constitution is entrusted with guaranteeing the state meets its fiduciary obligation to pensioners. DiNapoli has been a longtime advocate of using shareholder resolutions and corporate boardroom activism as the best way to get fossil fuel companies to meaningfully address climate change. He has had some success wielding his clout on issues like corporate boardroom diversity and greater transparency for CEO compensation thanks to New York’s massive pension. The state’s Common Retirement Fund does not actively invest in private prison or gun company stocks, but because the state comptroller doesn’t actually pick many of the companies that it invests in, the fund does invest in those types of companies through index funds, which hold stocks to match major indices like the S&P 500.

DiNapoli’s office says the fossil fuel legislation goes too far. “It is important to note that the bill as currently written requires the fund to lose over $1 billion due to divestment, and then write a report documenting the loss, before taking any remedial action,” Anastasia Titarchuk, the interim chief investment officer at the Common Retirement Fund, said at an April 30 hearing, according to her prepared remarks. “This so-called safety valve is not safe at all, is inconsistent with the comptroller’s fiduciary duty, and could result in significant impact for the 3,000 employers and affected taxpayers across the state.”

New York State AFL-CIO President Mario Cilento said in a recent interview that he supports DiNapoli’s less drastic approach. Similarly, the Civil Service Employees Association, which represents 300,000 active and retired public employees, opposes what it contends is overreach by the Legislature that will set a dangerous precedent.

“The Common Retirement Fund has never been a tool to make political statements and we do not believe that it should start now,” testified Fran Turner, CSEA’s legislative director. “The enactment of this legislation will lead to additional divestment proposals for industries that are currently out of favor with legislators. This micromanaging could lead to diminished returns, a more unstable pension fund and increased contributions by government employers.”

However, the Working Families Party and other groups that traditionally are allied with organized labor have advocated for fossil fuel divestment. In New York City, a joint effort by Mayor Bill de Blasio and City Comptroller Scott Stringer to divest the city’s pension funds of fossil fuel holdings has gotten the enthusiastic support from the United Federation of Teachers and District Council 37, the city’s biggest public sector unions. “For the sake of future generations, we support the call by the mayor and the comptroller for responsible divestment from fossil fuels,” DC37 Executive Director Henry Garrido said in a statement last year.

One labor group even testified in favor of the Krueger-Ortiz divestment bill at the state hearing. In a resolution submitted for the hearing, the Albany County Central Federation of Labor claimed that fossil fuel divestment is “the fastest growing global movement the world has ever seen,” with institutions such as the California State Teachers Retirement System and hundreds of colleges and universities joining the movement. The union added: “If the planet is to continue to be habitable for human life, scientists indicate that most of the fossil fuel reserves will need to be left in the ground.”