Article from NYPost.com by Rebecca Rosenberg 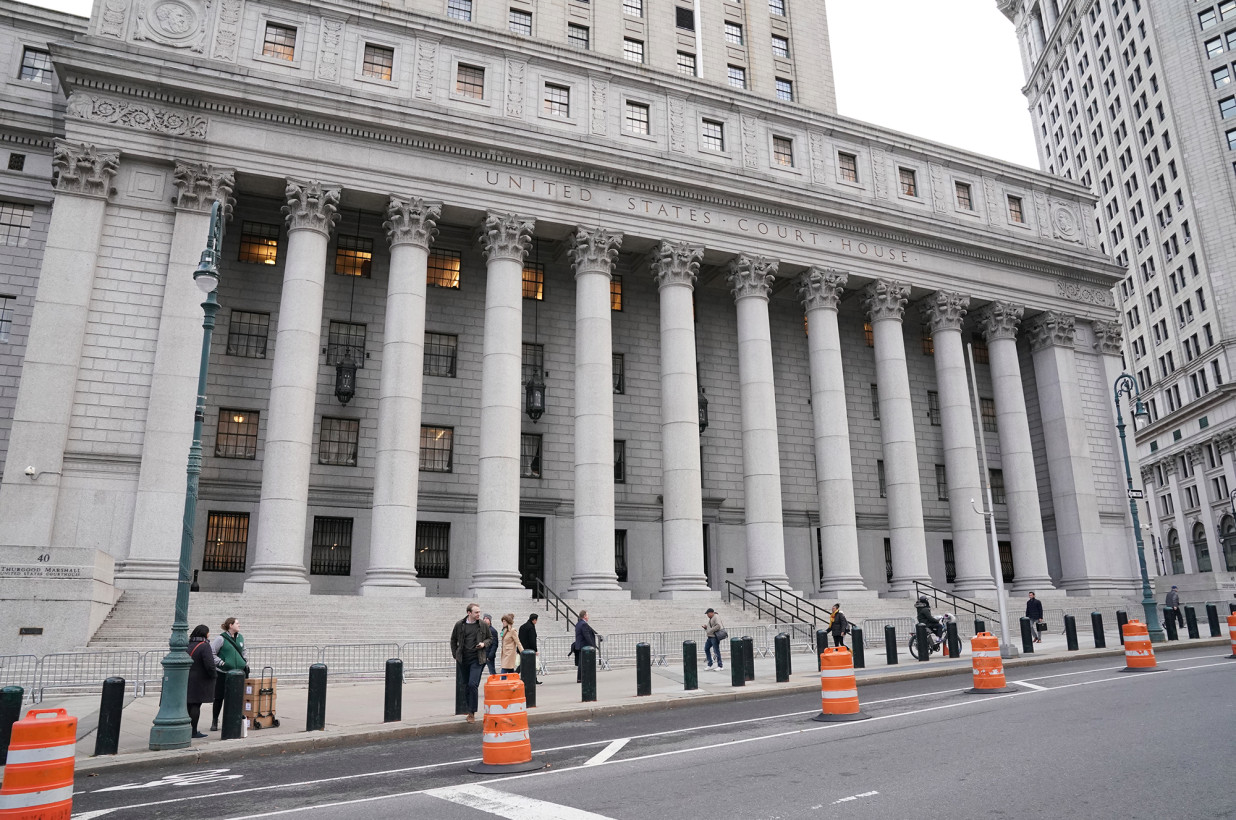 City courts will roll out virtual proceedings later this week — but court officers who are still required to be present are worried about coronavirus exposure, officials said.

All parties in criminal and family court will be beamed into the courtroom via video, according to a press release from Chief Administrative Judge Lawrence Marks.

Lawyers, judges and prosecutors will use Skype for Business to remotely tap into arraignments and hearings.

“Extraordinary times like these call for extraordinary measures,” states the March 22 memo. Court officers and a clerk will still have to be physically present to coordinate the video-conferencing and allow members of the public to access the proceedings.

“It’s absurd and it’s counterproductive,” said Pat Cullen, president of the Supreme Court Officers Association. “I understand the complexities of shutting down a branch of government, but they need to shrink the workforce by 90 to 95 percent for emergencies only.”

He also said that there should be only one courthouse open in each borough, and the public should be temporarily barred to reduce the need for additional staff.

“We’ve had multiple officers test positive,” he said. “We need to distance everyone in order to slow this.”

While the court will remain open to the public, strict social distancing guidelines will be observed, according to the memo. Routine court appearances have been suspended and only emergency and essential proceedings will be heard.

“The courts aren’t closing, government doesn’t close in an emergency,” said OCA spokesman Lucian Chalfen. “We’re doing the most we can to reduce exposure.”

Defendants who have tested positive for the virus or are exhibiting systems will participate in video arraignments from one of two designated community courthouses.

In addition, all non-essential new court filings will not be accepted.