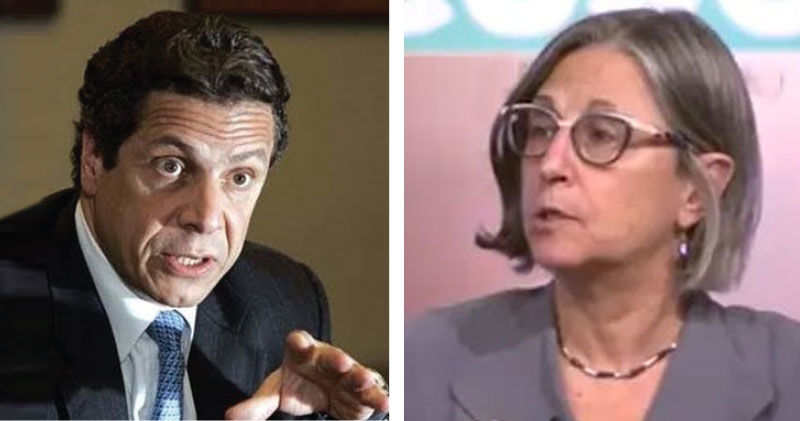 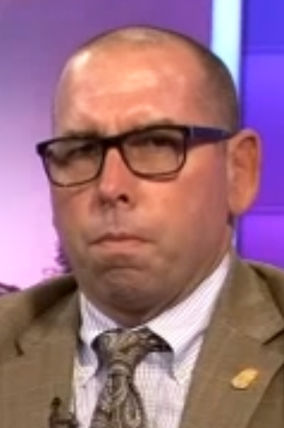 PATRICK CULLEN: ‘All we want is equity.’ 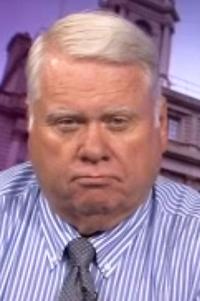 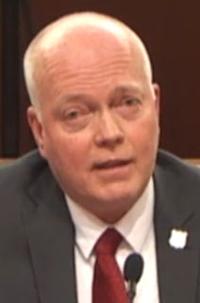 For the fourth time in the last few years, a bill that would provide an enhanced disability pension to uniformed Court and Peace Officers in the Unified Court System has been sent to Governor Cuomo for approval. The bill, which passed the Legislature nearly unanimously, would give Tier 3, 4, 5, and 6 officers in the court system 75 percent of their final average salary, minus Workers’ Compensation, if they were unable to return to their jobs as a result of an assault. Mr. Cuomo has vetoed similar legislation on three occasions. He has until Dec. 7 to act on the current bill.

Currently, Court Officers get one-third of final average salary as their disability pensions if they are assaulted and incapacitated as a result of their injuries. Patrick Cullen, the president of the Supreme Court Officers Association, noted city Police Officers, Firefighters, Sanitation Workers and Corrections Officers all have the three-quarters disability benefit. “This is not creating something new for Court Officers,” he said. “All we want is equity and recognition of that equity.” Despite Mr. Cuomo’s past vetoes of the legislation, Mr. Cullen said he hoped that the Governor’s vocal support for law-enforcement personnel and their families during his recent re-election campaign wasn’t just rhetoric and “that the state has workers’ backs.” “Time and time again, he reiterated his support for uniformed personnel,” he said. “We’re hopeful that translates into passage of this bill.”

Mr. Dobbins said current law entitles Court Officers to receive three-quarters of their salary if they are disabled by accident, such as if a light fixture falls and injures them, or if they suffered an injury dealing with a crowd. In that context, he said, it made little sense to deny them similar benefits if they were assaulted and incapacitated. “The bill as written would affect a very small portion of state employees and is deserved,” he said. “It doesn’t affect a lot of people and it wouldn’t be a big cost to the state or to the pension system.”

Court Officers, he said, would “gladly give up” the accidental injury benefit and instead receive the enhanced benefit.

But Carol Kellermann, the president of the Citizens Budget Commission, urged the Governor to veto the bill as well as a package of other, similar legislation, calling their justification “weak or unclear.” “These bills, along with seven other bills passed by the Legislature that will be sent to you over the coming weeks, are costly and unwarranted expansions of government employee and retiree benefits that should be vetoed to preserve the fiscal restraint you have strived to maintain over the last eight years,” she wrote in a Nov. 27 letter to Mr. Cuomo. The bill’s fiscal note stated that while the exact number of people who would be benefit from the legislation could not be known, “In all likelihood, very few members would be affected.”