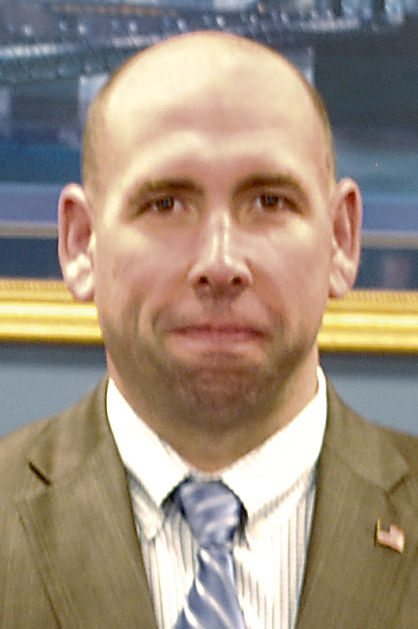 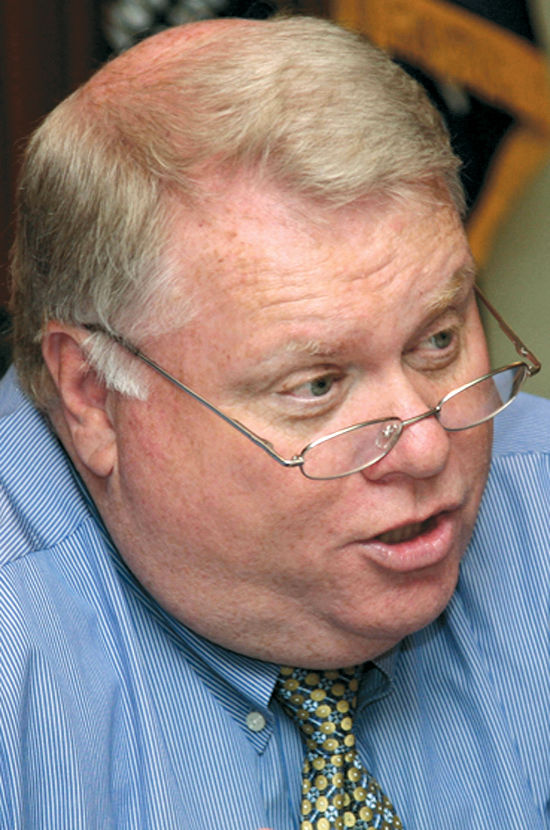 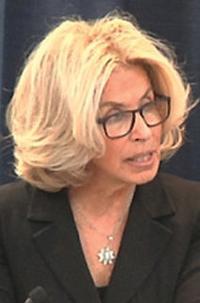 Although the Office of Court Administration expects to deploy about 400 newly hired recruits as Court Officers by late spring, the presidents of two unions representing employees in that job say the hiring surge is insufficient to address what they characterize as an enduring security staff shortage within state and city courts.

A spokesman for the Office of Court Administration said 130 Court Officers would be deployed this month and another 270 by late spring. “We share the City’s two court-officer unions’ concerns that additional officers are needed to open up more court parts and we have been working to resolve that for months,” the spokesman, Lucian Chalfen, said in a statement.

While he welcomed the announcement of new hires, Mr. Cullen was skeptical the number of new officers would reach 400. He said OCA had a history of inflating hiring numbers. And even with an influx of Court Officers, courts in just the city would still be short about 400 security personnel, he said.

“Until there are actual people in this academy and being trained…then and only then will we believe they are serious about security,” he said, referring to the imminent opening of the Brooklyn site long planned as a training facility.

Mr. Quirk and Mr. Cullen have both been exceedingly critical of what they said was the OCA’s disregard for safety and service within city and state courts. Both have said state Chief Judge Janet DiFiore has refused to meet with them to discuss the matter.

He said that on one day last month, some people waiting to enter Family Court in Brooklyn were kept outside for upward of three hours because staff shortages meant that lines at magnetometers grew faster than people could be processed. “It happens all the time in every court in the city,” he said.

The Court Officer shortage was brought about by “cumulative actions,” Mr. Cullen said, from a hiring freeze following the 2008 recession, attrition due to retirements and promotions, “and the refusal to hire any new court officers” to replace those who left.

Mr. Quirk, too, doubted the number of new officers would approach 400. “They told us a year and half ago they would be doing this,” he said.

He said any new hires by OCA were due to the unions’ campaigns; those would continue, he said.

“It wasn’t until we went public that we started to get anywhere with them,” he said.

Without sustained commitment to training and hiring, Mr. Quirk said, continued attrition of the Court Officer ranks would endure and perpetuate shortages. He said the unions would continue their push for additional Court Officers, through demonstrations, displays of inflatable rats and the like.

About 4,000 uniformed Court Officers are deployed in court facilities throughout the state.

Mr. Quirk and Mr. Cullen have repeatedly said there are daily incidents, some violent, within the courts that could be quickly defused or even prevented with an infusion of Court Officers.

The officer shortage “perpetuates a public-safety risk,” Mr. Cullen said, adding that the number of Court Officers has been trimmed by about half since 2000. Where a criminal trial back then had, on average, four officers and one supervisor present, there are now two officers at most and one supervisor, he said.

Mr. Chalfen, the OCA spokesman, disputed the union presidents’ contention that there has been an increase of violent incidents within the courts.

“Fear-mongering and disingenuous statements by union leaders won’t change the fact that Court Officers have the experience and training and do an outstanding job keeping judges, court staff and litigants safe,” he said. “Their vigilance at the magnetometers is exactly what stops illegal weapons from entering the building.”

He also dismissed the union leaders’ assertions that they did not have an opportunity to air their grievances with OCA.

“Union officials continue to have access to administrative staff to meet with and discuss any issues that may arise,” Mr. Chalfen said.